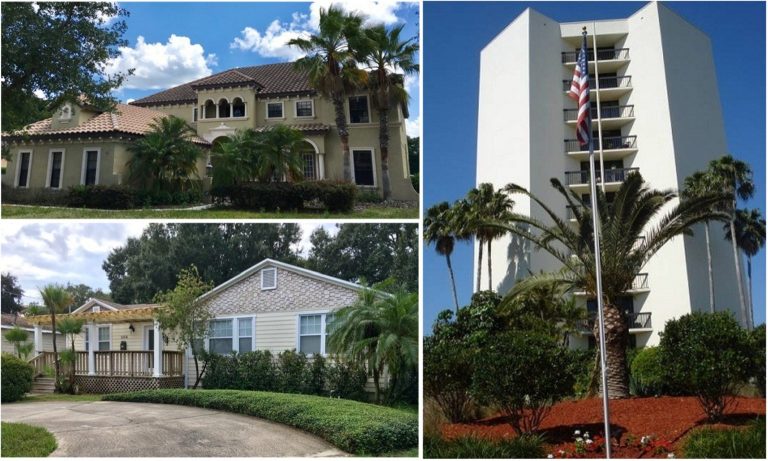 Our primary goal is to provide you with the ultimate customer service while simultaneously maximizing your financial investment.

It’s our job to save you countless dollars, hours, and headaches with our extensive management experience and income producing strategies.

Tampa is a metropolitan area, also referred to as the Tampa Bay Area. The four-county area is home to approximately 3 million residents, and the greater Tampa area (which includes Tampa and Sarasota areas) consists of more than 4 million residents. The annual growth continues to increase at about 2.47 percent, or about 97,000 residents a year.

With such steady growth, city leaders, planners and developers have concentrated their efforts on redeveloping much of its downtown. In 2014 the Tampa business journal said that Tampa was the number two city for real estate investment. With the 7th largest port in the nation – and the second largest in the state – Tampa’s development and real estate industry is expected to increase. As the downtown area continues to transform from a 9-5 business district into a 24/7 residential district, the need for great property management is increasing. In April 2017, development proceedings on 20 residential, hotel, and mixed use projects was underway.

In addition to these downtown projects – and perhaps the most ambitious – is a project called water street Tampa. This $3 billion development covering 16 blocks on and around the city’s downtown waterfront will consist of 17 buildings (hotels, rooftop bars, residential units and retail spaces).

The rapid property development combined with the steady growth in population each year makes Tampa an up-and-coming city, one where property management companies are tasked with handling a downtown area that is becoming ever more diverse and populous. With all that growth comes added responsibility and opportunity. Tampa Bay Realty and Investment Group is up to the challenge!